Nick “Nick Sal” Salvatoriello is the VP of Agency Services at media junction®. Nick has a BA in Political Science from Union College in NY, and a Masters Certificate in Human Resource Management from Union Graduate College, NY. He has completed all core certifications from HubSpot Academy as well as Project Management Training at the Corporate Education Group, MA. Nick was one of the first 250 employees at HubSpot, and he worked for them through their IPO. In 2014, he was chosen as the HubSpot Services Team Champion for his work on creating the new HubSpot Agency Partner Certification. In 2016, Nick earned his Toastmasters International Competent Communicator Certification. He was a speaker at HubSpot’s INBOUND Conference in Boston (2016, 2017, 2018) and worked at IMPACT, (HubSpot’s 2017 + 2018 North American Agency Partner of the year). When Nick’s not hard at work, you can find him DJing on stage (a passion of his since high school).

Nick enjoys traveling (25 countries and counting), listening to audiobooks (business and historical fiction are his faves), and spending time with his family and his dog, Izzy, a papillon who loves to curl up on a good lap (regardless of timing or appropriateness). 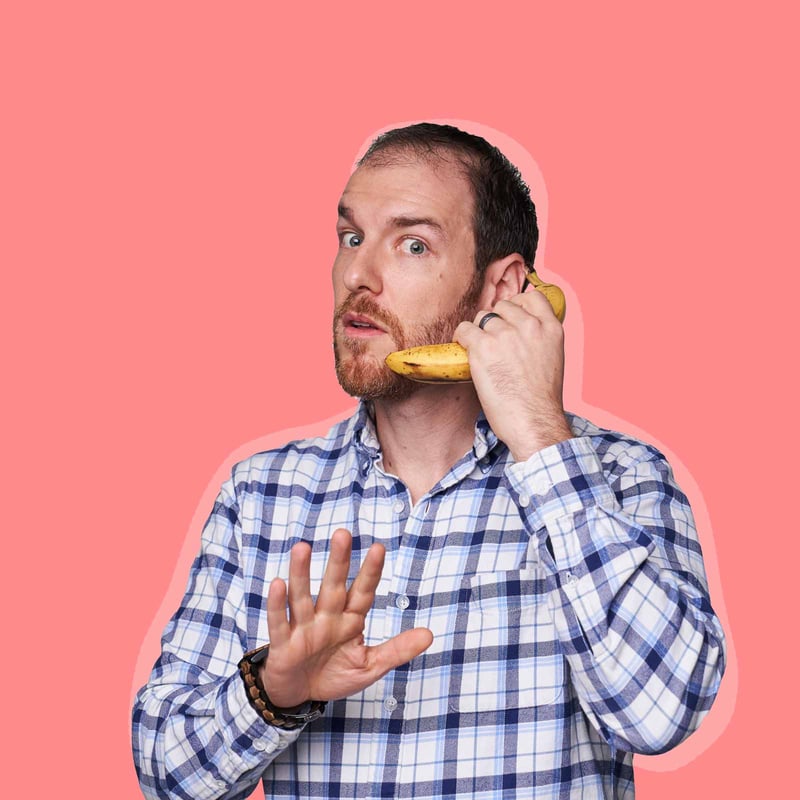 ©2020 media junction® is a custom web design and inbound marketing agency based in Saint Paul, Minnesota, and is a registered trademark of Site Solutions, Inc., Minneapolis, Minnesota. All custom web designs are the virtual assets of Media Junction® and our respective clients. Duplication and/or reproduction of our work and/or content is prohibited and should not be used without written consent. Privacy Policy    Sitemap