a new way to game

Patrick, Flynn, and Timothy Cramer had a vision. The three brothers each had an aspiration to play video games professionally, but lacked an organized eSports venue at a local level. Inspired after returning from a CSGO tournament, Patrick had the idea of creating a national eSports experience at home in the Twin Cities.  Media Junction worked closely with the brothers and established software entrepreneur Paul Cramer to create a brand identity, launch a fresh HubSpot website, and tie a bow on their Kickstarter campaign with a video that would make their dream a reality. It was time for Qu3ue to enter the arena. 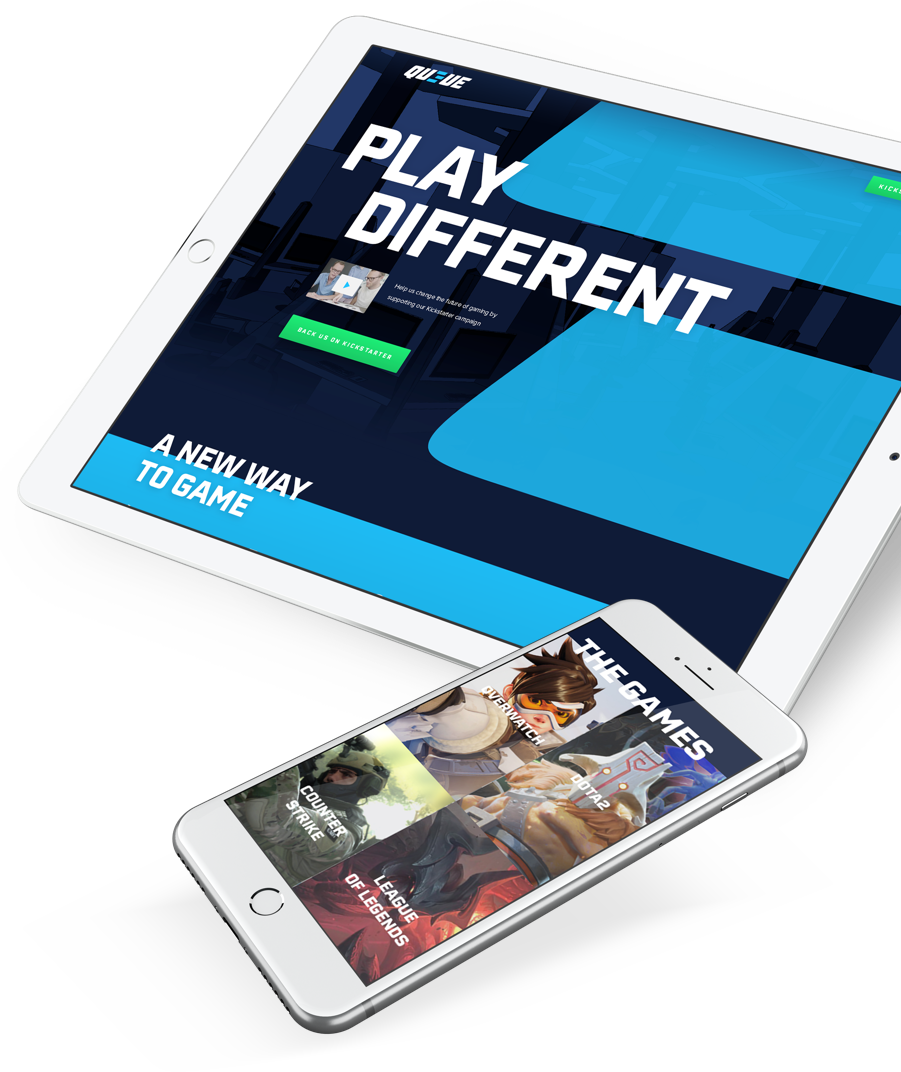 The Media Junction design team got to work helping the Cramers establish a logo and branding package that would convey the excitement of eSports, while being functional from an advertising perspective. The Cramer's approached the team with a few concept sketches, from there Media Junction's job was to make the logo feel active and fast. 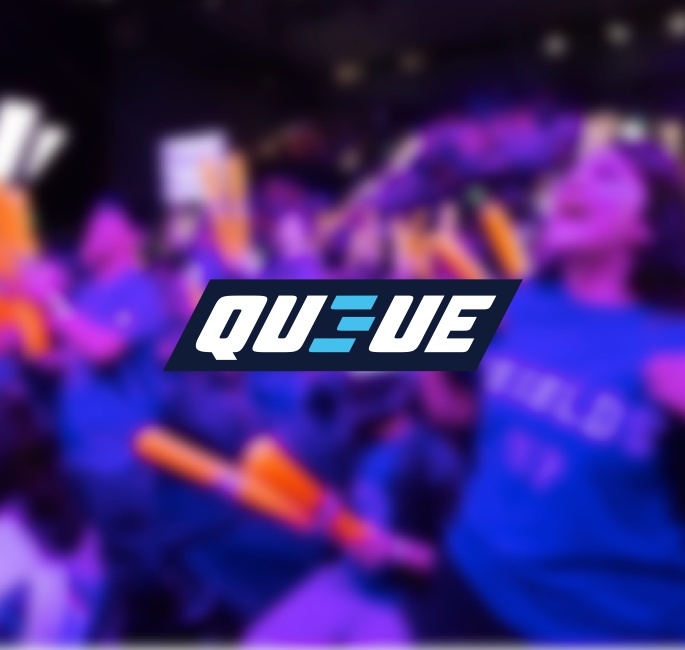 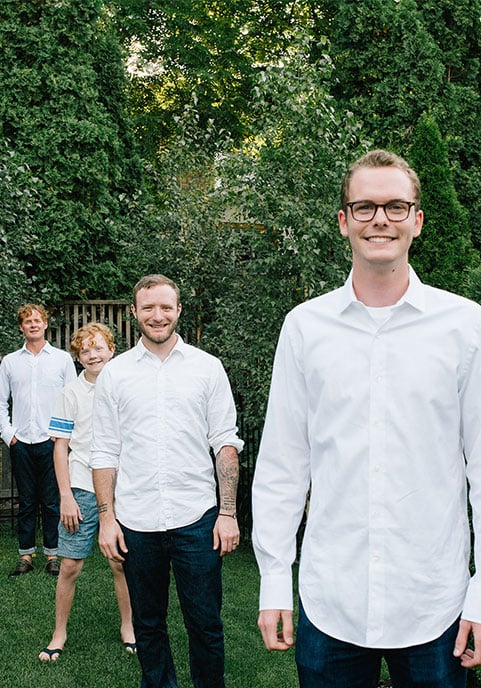