Ryan VonBergen is the VP of Design at media junction® and leads our design and development teams. He began his career as a branding and print designer. Early on his interests shifted to website design and he began learning front-end code.

Ryan joined media junction® in 2009 as a front-end designer/developer and in 2011 he began coding on HubSpot’s CMS. His design and coding skills were quickly recognized by HubSpot, and he was asked to develop templates for the launch of their new marketplace in 2012.

His user-centric designs have earned media junction® many awards, and he has spoken at events including HubSpot’s Inbound Conference. He has a deep passion for UI/UX and enjoys spending his spare time learning new technologies, gaming, and instagramming photos of his adorable dog, Frannie. 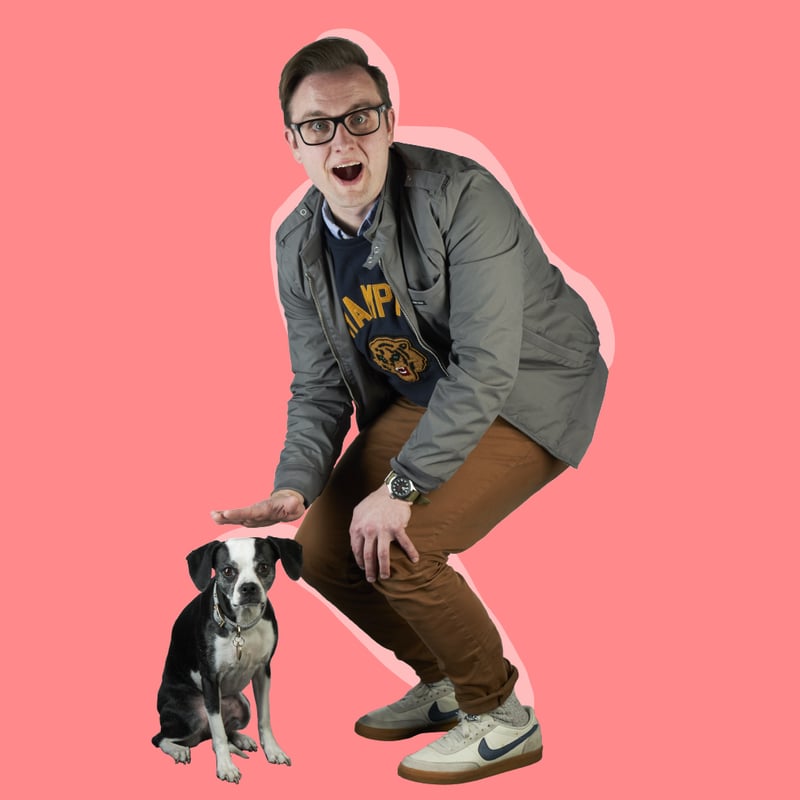