we know and ❤ all things

There are very few products and companies we adore more than HubSpot. They are the kind of company we aspire to be.

our relationship with hubspot goes way-way back.

The journey began as a HubSpot customer in 2011, then we became a partner later that year, then we climbed to their top tier Diamond status in 2015 and have remained there ever since. Along the way, we've been educated and certified in all things HubSpot, won a handful of HubSpot awards and have had the pleasure of working with 150+ companies, in 10 countries throughout the world. HubSpot is a game changer for most companies—and we love that.

when it comes to hubspot—we can help.

We've been a reseller of HubSpot since 2011 and help companies decide if HubSpot is a good fit for their company. We believe software should solve problems not create them. We pride ourselves on adding value from our teams technical expertise which will help guide you into making a more informed decision. Working with a partner should help you onboard and implement HubSpot quickly and more efficiently. We'd love to schedule a time to talk with you about your options, answer any questions you may have and help you determine which HubSpot subscription is right for your company. Let's begin with a conversation.

Companies are now coming to the realization that their website is far more valuable and the stakes are much higher when it comes to their online presence. Surviving the future requires a company who fully understands what purpose their website will serve. Knowing what your buyer wants, when they want it and how they want to interact with you will be key to your success. You must have exceptional content your buyers want and a sales process that can deliver at every interaction. We can help you develop a plan and understand what it takes to implement inbound marketing and sales into your business. Let's start with a conversation.

We've won many awards for our design work on HubSpot's COS platform and our work is featured by HubSpot as an example of best practices. We are flattered by the recognition, however, what we are most proud of are the results we achieve for our clients when they reach their goals. Not every company is a fit for us as we require an engaged client throughout the entire process. It is also important that our clients rely on us for our team's collective  expertise. Our clients work with us because they see the value in leveraging our user-centric design with our knowledge of inbound marketing and sales to get the most from their website. We'd love to talk to you about your website redesign. Let's begin with a conversation

some of our recent hubspot awards 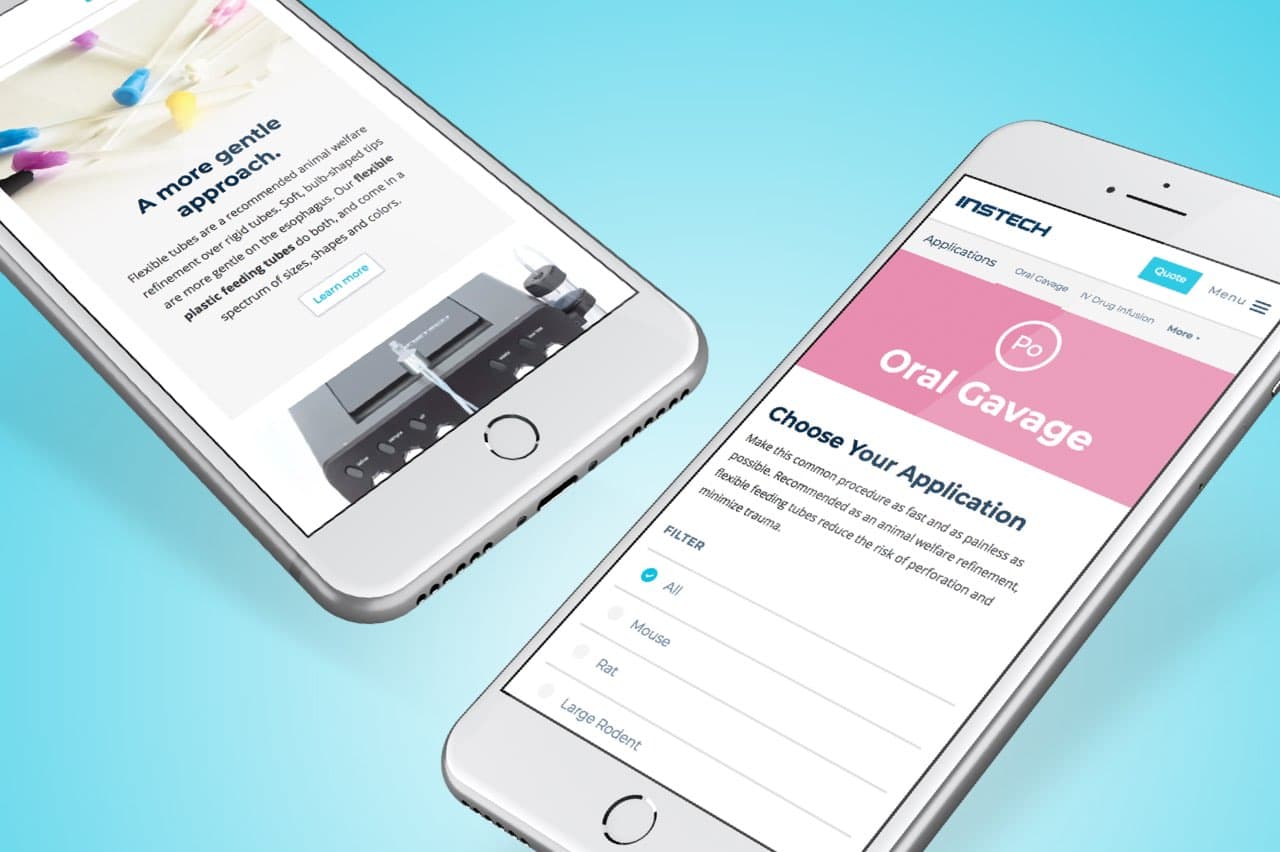 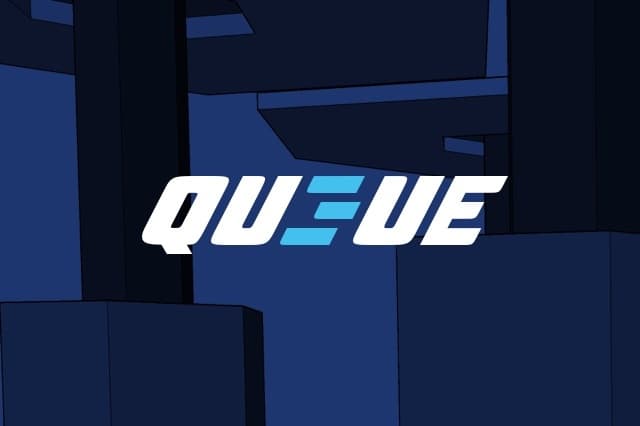 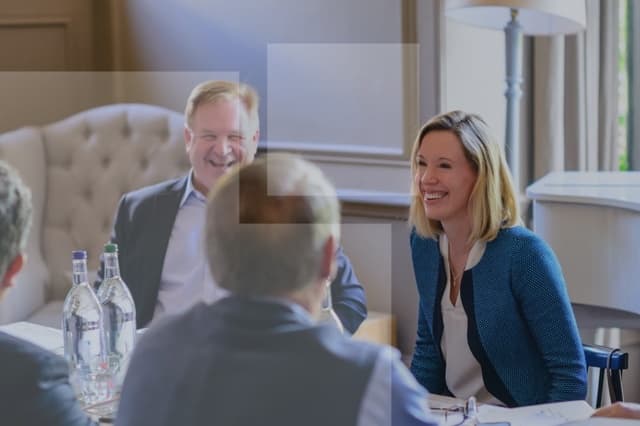 Looking for more examples of our work?

Head over to our portfolio

With over 3500+ HubSpot Partners how do you select the right one?

You’ve got goals, we’ve got ideas.

You’ve got goals, we’ve got ideas.

Media Junction 1021 Bandana Blvd E, STE 214, Saint Paul, MN 55108-5111 651.426.8669
©2020 media junction® is a custom web design and inbound marketing agency based in Saint Paul, Minnesota, and is a registered trademark of Site Solutions, Inc., Minneapolis, Minnesota. All custom web designs are the virtual assets of Media Junction® and our respective clients. Duplication and/or reproduction of our work and/or content is prohibited and should not be used without written consent.